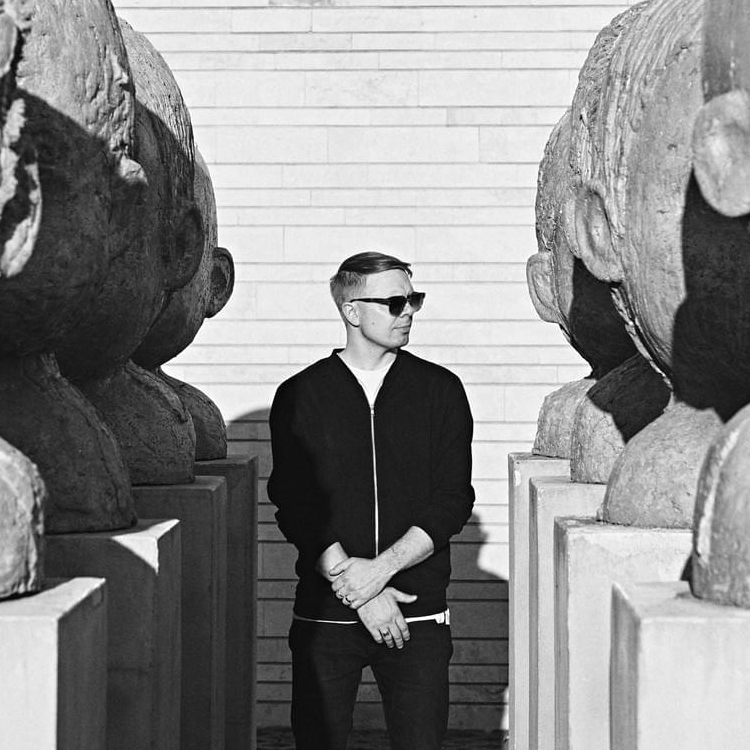 Sound In Noise, formerly known as DJ S.I.N, has been active in the drum and bass scene since 1997. Together with Eero Mandri, they organized the well-known party series Sin City for many years, which featured more than 150 foreign artists and was one of the most popular event series among the people since 2005. He also co-hosts the radio program 'Tramm ja buss' with Raul Saaremets, which is one of the oldest radio programs in Estonia dedicated to drum and bass music. The songs he produces have been covered worldwide since 2002, when the first Estonian drum and bass vinyl was released in collaboration with Stare and the record company DSCI4. Sound In Noise has more successful collaborative projects: 'Bad Bwoy Sound VIP' was released in 2003 in collaboration with Finnish producer Muffler, was played by Pendulum on the BBC Essential mix, and in 2011 the song 'Right Now' created with Mutated Forms reached the dnb icon Goldie to the legendary FabricLive mix collection. His tracks have been released by several well known record companies such as Spearhead, Formation, Hospital, Med School, Viper, Nemesis, World Of Drum’n’Bass, DSCI4, XSDubz, Umblu and MUM. Sound In Noise tracks have been played by drum and bass legends such as Spearhead, Formation, Hospital, Med School, Viper, Nemesis, World Of Drum'n'Bass, DSCI4, XSDubz, Umblu and MUM. Since 2016, Sound In Noise has been an exclusive artist of RAM Records, and in collaboration with the legendary record company, he has released 3 EPs so far, and a full-length album is expected in winter 2020.